Rhonda Sylvester has been a proud part of the arts community since an early age and over the years, her love and passion for music, theatre and performance have continued to grow and blossom.

Growing up in Stettler, AB, she was offered the wonderful opportunity to study voice with Elaine Pitt and her national winning award choir Pitt's Pets. It was through Mrs. Pitt that Ms. Sylvester first found that special spark of magic only music can give to your soul. With great nurturing and development, this gift of music became not only a passion for her, but also became her life career choice.

After obtaining her degrees, Ms. Sylvester lived in Kassel Germany for 2 years where she had the privilege of teaching English, Choral and Orchestra in the German school system for grades five to thirteen.

She has been the recipient of numerous scholarships and awards of her own, but she is most proud of the awards that her own students have earned in world wide competitions, including the Heritage Festival series in New York.

Ms. Sylvester has had several students also hold successful auditions to be a part of the Honour Choir at Carnegie Hall series in the past several years as well as having numerous choirs, solo vocal students and musical theatre students go on to win top marks and placements at the Alberta Provincial Choral and Music Festival.

In addition to teaching and conducting, Ms. Sylvester loves to perform. Some of her performances and musical directing credits include show such as "Ready Steady Go", "The Wizard of Oz" and "Oliver". Her two most favourite roles as Sister Mark Amnesia and the Narrator in "Nunsense" and Nunsense: the Second Coming" and "Joseph and the Amazing Technicolor Dreamcoat".

Ms. Sylvester is a sought-after clinician and adjudicator in the disciplines of solo voice, choral and musical theatre. She wishes all participants in this music festival the best of luck and encourages them to, "Go forth and shine?". 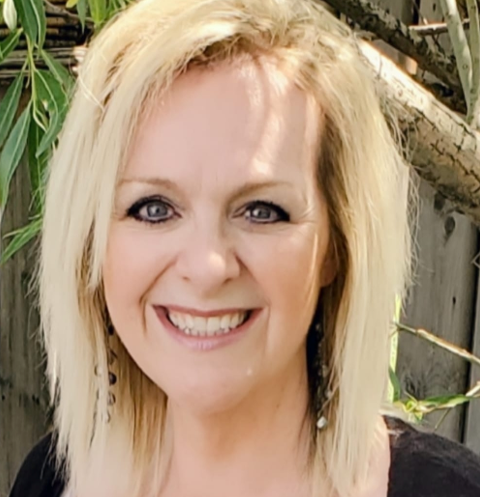