Ronald Morgan holds a DMA in Piano Performance and Literature, an MM in Piano Performance, and an MA in Musicology, all from the Eastman School of Music. His main piano teachers were Douglas Humpherys (Eastman) and Patricia Parr (University of Toronto). Past performances include numerous solo and collaborative recitals in Canada and the U.S., and appearances in Great Britain, Japan, Hong Kong, and Taiwan.

Dr. Morgan has a passion for teaching piano, and now dedicates all of his energy to teaching at his private studio in Burnaby, British Columbia. His students have performed concerti with local orchestras in the Lower Mainland, and several have continued on in their musical studies at the post-secondary level to pursue careers in music.

He has been active as a piano adjudicator for music festivals in Alberta and British Columbia since 2007, and has extensive experience as a Senior Examiner for the Royal Conservatory of Music in Canada and the U.S.. Before moving to Vancouver, Dr. Morgan was Assistant Professor of Piano at the University of Hawaii, where he also taught numerous classes, from piano pedagogy to music history. 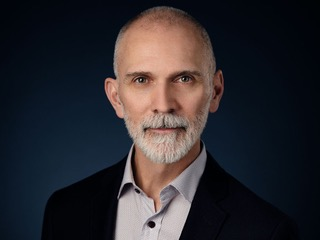